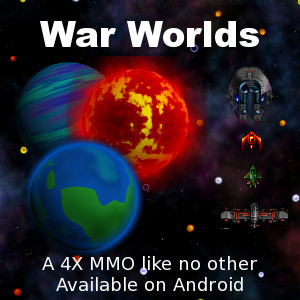 War Worlds is Android-based space strategy multi-player game. The game is set in an infinitely-large universe where players occupy their own region of stars. Players interact via in-game chat, form alliances and wage war on an epic scale.

The technology behind War Worlds is varied and complex. The server is a Java application, utilizing Jetty for an HTTP interface. Nginx is used as the front-end to provide a secure SSL interface to the game client. The game client is built using a combination of Android technologies, including andengine, a 2D OpenGL ES library for improved graphics performance. 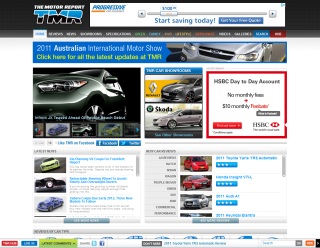 The Motor Report is a leading Australian motoring news and review site. The site is maintained by a team of writers and editors, and has been in operating since 2007.

Already a well-established site, Codeka Consulting was brought in to re-build the site using a fresh new design and also to add a number of prominent new features, such as areas dedicated to green cars, family cars and so on as well as a new format for reviews and better integration of photo gallery features.

The project took around 6 weeks from beginning to end, and Codeka Consulting continues to work with The Motor Report on gradual improvements and new features. 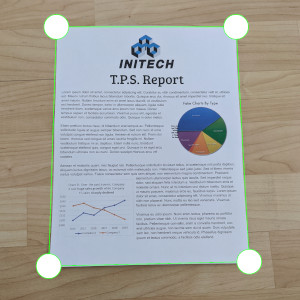 Pic Scan is an open source app that I developed which allows you to take pictures of documents with your phone, and it will automatically flatten and filter the image so that it appears like your scanned it with a flatbed scanner.

The algorithms are actually not that complicated, and open source libraries like OpenCV made it even easier. 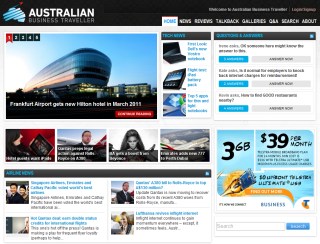 Australian Business Traveller is a website for business travellers and frequent fliers. It has news, reviews and a dedicated question & answer section that is specifically tailored for the needs of business and other frequent travellers.

Codeka Consulting built the site from the ground up using the latest web technologies and brought the site to market faster than the client thought possible.

Dean is a coder who achieves a rare triumverate of results: fast turnaround on projects; amazingly minimal bugs (and fast resolution of ones that are there) and high performance, fast-running code. I have been involved with projects where we spent hundreds of thousands of dollars on development teams, who, after 18 months, still hadn’t developed anything nearly as good as what Dean was able to single-handedly develop for Australian Business Traveller in less than three weeks. I wouldn’t hesitate to recommend him

Even in it’s first few weeks, the site was getting tens of thousands of hits per day, and the numbers are ever increasing. Deep integration with Google and SEO keep the site at the top of relevent search results and on Google News pages. 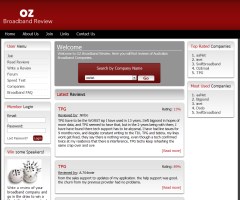 A review site for Australian Broadband providers and ISPs, Oz Broadband Review is a resource for people looking to compare and evaluate the various ISPs in Australia.

The site and database schema already existing from a previous iteration, and Codeka Consulting was contracted to rebuild the site from scratch using a new layout and design. 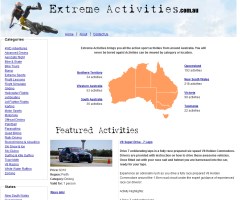 ExtremeActivties.com.au is a website dedicated to linking you to extreme and other outdoor activites that the whole family can enjoy. With links to V8 and Rally driving, paintball, Jet Fighter flights, Skiing, Snowboard, White Water rafting and more, there’s sure to be something to excite you!

The site was built by Codeka Consulting from the ground up. The goal was a simple-to-use layout that presented the information to the user in an easy to read and easy to understand format.

The site partnered with godo.com.au who provides the actual activities and an API between the two sites keeps the Extreme Activities site constantly up-to-date with all of the latest activities available there.